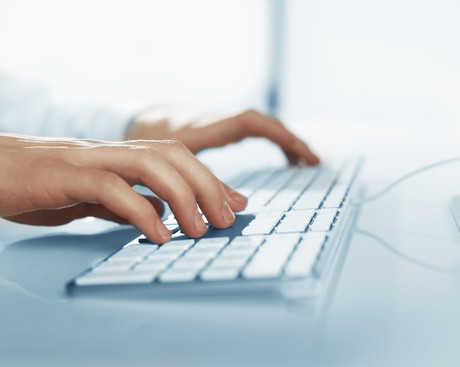 Microsoft has launched into beta the latest version of its Edge browser for all supported versions of Windows and macOS.

The new version has been fully built from technologies created by the open-source Chromium project, the same project on which Google's Chrome is based.

The public beta version of the Edge browser will be the third and final preview channel to be introduced prior to launch.

The new version includes support for 14 languages, tab page customisation which will allow users to choose one of three layouts when opening a new page and support for Microsoft Edge Insider or Chromium-based addons and extensions from web stores.

Microsoft has also introduced tracking prevention that will allow users to choose from three levels of privacy. This feature is not enabled by default and must be added using a flag.

The beta version also includes many of the features Microsoft had previously announced at its Build 2019 conference in May.

Microsoft also announced it has extended its Microsoft Edge browser security bounty program to cover the beta as well as the developer channel. This program offers researchers rewards of up to US$30,000 for discovering and informing the company of eligible vulnerabilities.