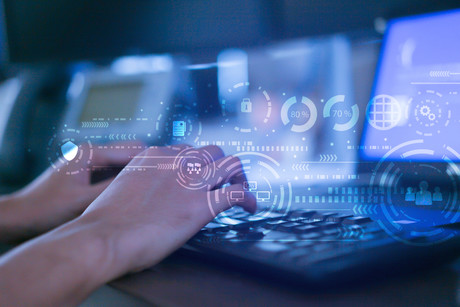 Microsoft has revealed plans to introduce Office 365 client licensing and activation changes for subscription-based clients to services such as the soon-to-be-introduced Office 365 ProPlus.

Starting in August, the month Office 365 ProPlus is scheduled to launch, Microsoft plans to roll out the changes automatically to its Monthly Channel commercial customers.

The changes will then be introduced to Semi-Annual Channel customers in stages from September to January 2020.

While the new licensing regime will still include sign-in limits preventing users from activating Office on more than five desktops, five tablets and five mobile devices, users will no longer be prompted to deactivate Office on another device once these limits are reached.

Instead, when users hit the sign-in limit they will be automatically signed out of Office on the device where it has been least recently used.

Another change for administrative involves fixing an oversight which prevented an activation being displayed in the Admin Center’s Activation Reports when a second user signs in to Office on a device where an initial user has activated Office.

The existing sign-in and single sign-in processes for activating Office will remain in place under the new regime.