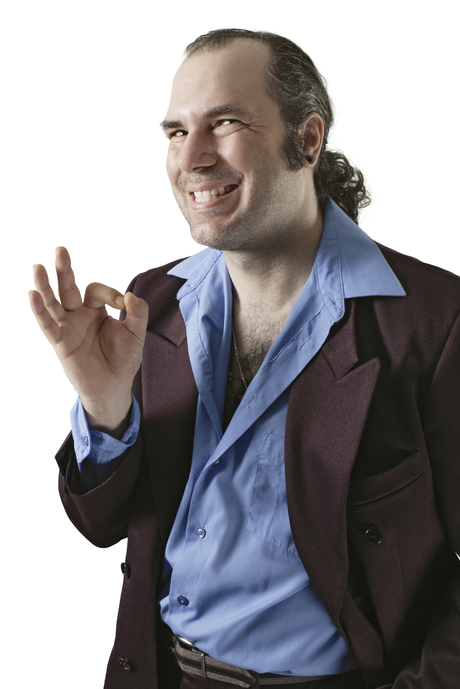 The explosion of social media in the last few years has given rise to a new type of IT expert: the social media strategist. All sorts of companies contract these self-styled analysts to come in and take a look at their business, examine the way they use (or don’t use) social media and offer advice on how to make the most of new media sites like Facebook, Twitter, et al.

In conference rooms around the globe, PowerPoint presentations are shown; printouts with colourful bar graphs, Venn diagrams and  flowcharts are passed around; and heads nod at the so-obvious-I-should-have-thought-of-that insights being offered.

All this for a fee, of course.

The problem is, analysis of social media strategy has only been around a short time, so there are no real formal certifications that can really qualify someone as a genuine social media practitioner/egghead. To call yourself a social media strategist, you need only to have a passing knowledge of social networking and an intent to make some money from convincing some people of some things.

In the post, Di Maio takes a close look at a new book called Escape from Facebook from Milanese professor Marco Camisani Calzolari. The book has received much attention in social media circles since its launch.

It’s worth looking at Di Maio’s blog for the full critique, but these are the broad strokes: Di Maio found the book to be based on “very limited research evidence” and offers “no detailed advice”.

In order to avoid any ambiguity, I’ll be very explicit: I am not calling Calzolari a snake oil salesman, nor am I providing my own commentary on his book. I am not familiar with the man and have not read his book. I am merely pointing out that there are reams of social media advice out there that may not hold up to close scrutiny.

And I am not saying that all social media strategists are rubbish - far from it. Technology Decisions has spoken to and quoted several over the years, and their comments have proven genuinely insightful.

The point is this: there are legitimate social media experts out there. It’s up to you to vet each one who offers you advice and make sure you’re not being sold snake oil.