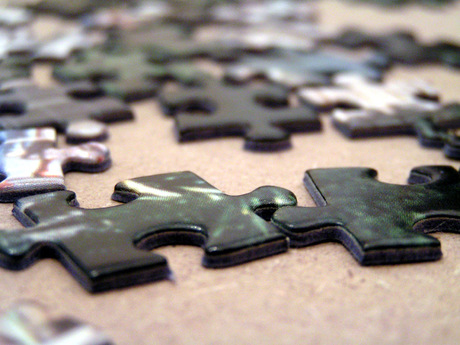 A team of US computer scientists say they have have developed a method of encrypting software to effectively prevent any attempt at deciphering the programming code.

Scientists from UCLA, University of Texas and IBM Research designed a system that allows software to work as intended even while the underlying code is encrypted.

According to the researchers, this is the first time that true software obfuscation has been achieved.

Existing software obfuscation methods take hackers skilled in reverse engineering only a few days to overcome, but the scientists say the new technique would take hundreds of years to decrypt using today’s computers.

Lead researcher Amit Sahai, a computer science professor at UCLA, said the obfuscation method involves turning software code into “a kind of mathematical jigsaw puzzle”. It outputs a complicated sequence of numbers that can only be combined in very specific ways.

“You can inspect everything, you can turn it upside down, you can look at it from different angles and you still won’t have any idea what it’s doing. The only thing you can do with it is put it together the way that it was meant to interlock. If you tried to do anything else - like if you tried to bash this piece and put it in some other way - you’d just end up with garbage.”

The method can also be applied to patches, so that software companies can hide the vulnerability that a patch is designed to address.

Sahai said the new technique could also lead to new breakthroughs in functional encryption, which involves sending an encrypted function, rather than an encrypted message.