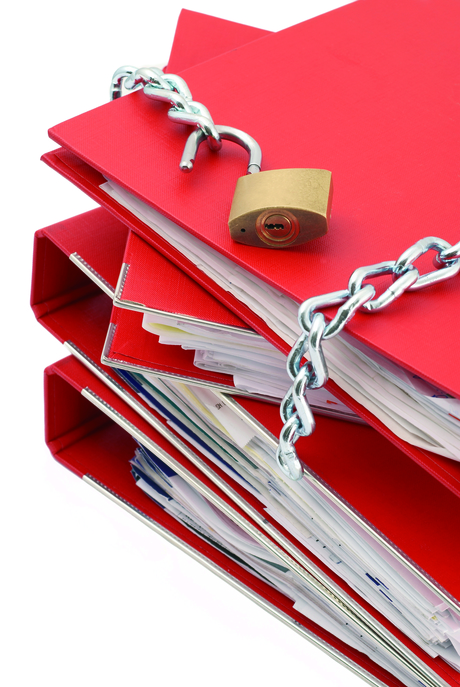 As the manager of an IT department, I’m responsible for managing a significant portion of my business’s operational and capital budgets. The trouble is that some of the budget areas I’m responsible for aren’t in my complete control. One of these is printing.

I’m the IT manager of an independent school with about 100 staff and 750 students. We have a printer fleet of 10 large multifunction printer/copier/scanners and 40 small office printers. The multifunction devices were leased and covered under a managed print contract. We were about halfway through a five-year lease. The smaller devices were wholly owned but not under a managed print service.

There’s a lot of research by printer vendors suggesting that businesses spend between 1% and 3% of their revenue on printing. When we looked at the costs we found that our printing expenses were at the lower end of this range. However, we believed that there was room for some cost savings.

The trouble with trying to save money with printing is that there are three components: the hardware, operational costs and behaviour. We decided on a strategy that started by reducing the capital and operational costs.

In talking with vendors and service providers, it was thought that even though most of our fleet was less than three years old,  impression costs have fallen by around 20% since we last updated the fleet.

We modelled our total costs over a year and set a goal of saving around 15% on the total of the operational and finance costs. Part of this was understanding seasonal changes to usage patterns so we ensured that we didn’t underestimate our use.

After putting out a proposal to four companies, we settled on a single vendor solution with Fuji Xerox. One vendor declined to submit a proposal. The final proposal included replacing all but two of the existing multifunction devices and all of the smaller devices.

Two of the proposals were very similar. The ongoing costs were based on two parts: lease costs for the hardware and operational costs based on the number of impressions in black and white and colour. However, the other option took a different approach.

Rather than splitting the operational and financial costs, the third vendor combined these costs. The lease period was based on a number of impressions rather than lease payments. What this meant was that we were offered a higher impression cost but no monthly or quarterly lease payments. Ultimately, we decided against this option as the entire cost of printing was variable so we had no certainty on the monthly expenses.

A further surprise was that all of the proposals received covered the cost of paying out existing leases. That meant we weren’t going to be lumbered with a significant payout on the old lease. This points to the effect of lower interest rates on financing infrastructure.

The choice of Fuji Xerox over the other vendors was not easy but came down to lower impression costs, a reduction on leasing costs and four-hour, on-site support for the large multifunctions and next-day support for the fleet of smaller printers.

Three months after the changeover, the expected savings are being seen on monthly charges. Lease costs are slightly reduced but now cover the entire fleet and not just the large multifunctions as it did previously. Operational costs are significantly lower when compared to similar months.

One of the challenges that remains is to alter user behaviour to reduce the amount of printing. This is probably going to be the most difficult goal to achieve. We have done the basics such as setting mono printing and duplexing as the defaults. Other options such as secure print - where print jobs aren’t released until the user uses their swipe card at a printer - will be activated so that the number of uncollected jobs is reduced.