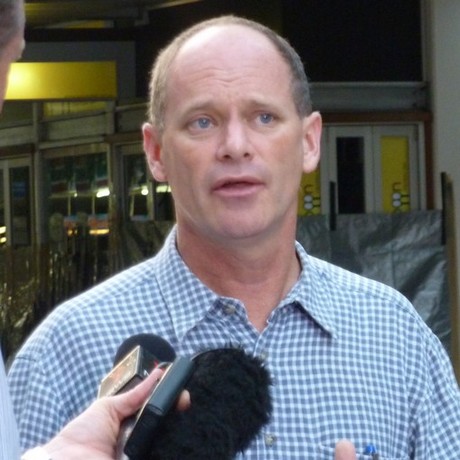 The Queensland Government has banned IBM from any future state contracts, following the release of a report into the state’s failed health payroll system, which lays significant blame at the vendor’s feet.

In 2010, the former Queensland Labor government introduced an IBM-based payroll system that went hundreds of millions of dollars over budget and bungled payments to thousands of public servants.

The project was initially expected to cost $6.19 million but current estimates suggest it will ultimately cost about $1.2 billion.

Earlier this year the Queensland Government launched an inquiry into the fiasco. The report resulting from the inquiry was handed down this week.

The report is critical of all players involved in the system, including IBM.

“IBM improperly searched CorpTech (the government’s IT arm) information systems ... for information regarding the vendor proposals and the evaluation of those proposals,” the report said.

“The problems with the project come down, in large part, to multiple failures by multiple people to discharge their responsibilities properly,” Richard Chesterman - who led the inquiry - said in the report.

“IBM as a commercially motivated vendor doing little to rectify or make up for the state’s shortcomings; the state lacking in discipline in expending very large amounts of taxpayers’ funds; and, in general, an almost total reluctance by both parties to face what had become obvious at a relatively early stage of the project, that the system which the state had commissioned and which IBM was to deliver would be seriously deficient and not operate as any payroll system ought, namely to pay staff on time and to do so accurately.”

“IBM will not be allowed to enter any new contracts with the state government until it improves its governance and contracting practices,” said a statement from the office of Queensland Premier Campbell Newman.

“The company must prove it has dealt with past misconduct and will prevent future misconduct, after a scathing report into the Health Payroll bungle,” the statement said.

“It appears that IBM took the state of Queensland for a ride,” Newman said.

Newman said the former government that initiated the project was also to blame for the system’s failure.

IBM said that while it “must accept some responsibility for the issues experienced when the system went live in 2010”, the company rejects many of the inquiry’s key findings.

The company said that project was hampered by the government.

“As acknowledged by the commission’s report, the successful delivery of the project was rendered near impossible by the state failing to properly articulate its requirements or commit to a fixed scope,” the company said.

“IBM operated in a complex governance structure to deliver a technically sound system. When the system went live it was hindered primarily through business process and data migration issues outside of IBM’s contractual and practical control.”

“I would expect IBM to deal with employees who have been adversely named in the commission of inquiry report no matter where they are located in the IBM world,” Newman said.

The Public Service Commission will examine whether disciplinary action can be taken against public servants who were criticised in the report.

Ovum analyst Kevin Noonan said: “Blacklisting a supplier is not helpful to the industry because it muddies the waters for everyone else. What we need is to learn the lessons.”

The inquiry found that the Queensland Government can’t recover any money from IBM for the failure of the payroll system.

In September 2010, the Bligh government “agreed to release IBM from all claims arising out of the delivery of the payroll system and pay monies it had withheld under the contract in return for IBM’s promise (which it performed) to rectify some 35 defects”, the report said.

So while “the rectification of those defects did not give the state a fully functioning and automated payroll system”, the previous government’s settlement “is binding upon the state which cannot now recover anything from IBM”, it read.