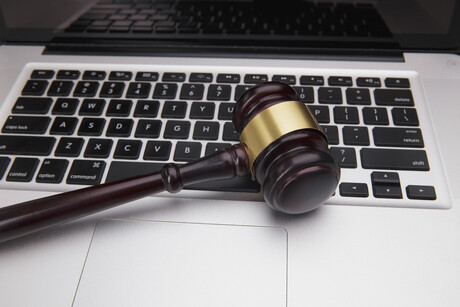 The ACCC has initiated Federal Court action against both Dodo and iPrimus, alleging the ISPs engaged in false and misleading advertising about their nbn services.

The two Vocus Group subsidiaries have been accused of making false or misleading claims on their respective websites about the speeds consumers can expect.

The regulator has accused the companies of using a flawed testing methodology developed by Vocus that led to them making unreasonable advertising claims regarding certain typical evening speeds.

“It is alleged that the testing methodology determined the ‘typical evening speed’ claims by using only the daily 75 fastest speeds observed across Vocus’s entire network in the busy period, excluding slower speeds where a connection was more likely to be impacted by congestion,” ACCC CEO Rod Sims said.

“Consumers need reliable broadband speed information in order to decide which provider to get an nbn service from. How broadband speeds hold up during busy evening periods is a critical issue for many consumers, and all service providers must have a reasonable basis for the broadband speed claims that they make.”

According to the regulator, the testing methodology was not consistent with the ACCC guidance over making broadband speed claims as it did not maintain a randomly selected consistent test sample over the test period.

The ACCC will seek declarations, penalties and costs from the legal action.