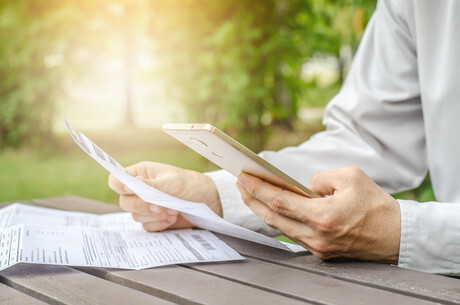 Following an investigation which revealed that Telstra had overcharged more than 10,000 customers almost $2.5 million over a 12-year period, the Australian Communications and Media Authority (ADMA) has directed Telstra to comply with its billing accuracy obligations. ACMA Chair Nerida O’Loughlin said the errors were a clear breach of the Telecommunications Consumer Protections (TCP) Code.

“For Telstra to allow an issue like this to go unnoticed for such a long time, and impact so many customers, is simply unacceptable,” said O’Loughlin.

The overcharging, which averaged $231 per customer, occurred between February 2008 and February 2020, when customers were provided with an interim service (usually a mobile phone) during delays to their connection or repair of landline services. Telstra reported the issue to the ACMA, explaining that the billing error resulted from mistakes made when introducing a new customer relationship management system in 2008.

O’Loughlin cautioned that overcharging can lead to financial difficulties for affected customers, reminding telcos that they must have adequate systems in place to prevent these errors from occurring.

“The amount charged for an interim service must not exceed what a customer would have been charged under their existing or requested landline service. Australians should have confidence that they will not be overcharged for their telco services, helping them to effectively plan for and manage their household budgets,” said O’Loughlin.

The ACMA acknowledged that Telstra moved reasonably swiftly to fix the problem once identified, addressing the issue by refunding affected customers and committing to removing all ongoing charging for interim services to prevent the problem from occurring again. Following the investigation, the ACMA has formally directed Telstra to comply with the TCP Code.

“If telcos are relying on IT systems to meet their regulatory obligations then they must have appropriate testing and assurance processes in place to ensure compliance,” said O’Loughlin.

Further non-compliance could lead to significant consequences for Telstra, with penalties of up to $250,000.