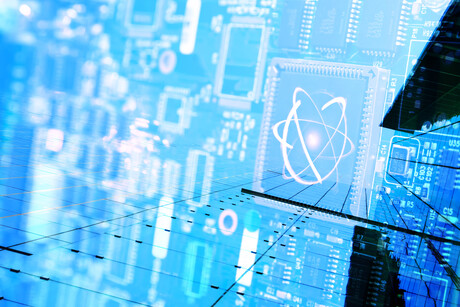 The Australian Information Industry Association (AIIA) has called on the federal government to take its commitment to quantum computing further by developing a national quantum strategy.

Prime Minister Scott Morrison announced a $100 million funding allocation for quantum computing, including plans to invest $70 million over the next 10 years in a Quantum Commercialisation Hub.

But AIIA CEO Ron Gauci said that while the allocation is a good start, it does not go far enough. He said the AIIA is calling on the government to work with industry to develop a national strategy to ensure Australia remains a globally competitive quantum economy.

“The AIIA has been advocating for a national quantum strategy and funding with a focus on commercialisation. We need to begin with a national strategy that will help determine where funding should go,” he said.

“Quantum technology has the potential to be a multibillion-dollar industry that generates thousands of Australian jobs, but we need the federal government to consult with industry to develop a national strategy that will propel our ICT sector forward to ensure our country does not become a laggard.”

“The investment by the private sector, including Google’s announcement yesterday of a $1 billion investment over five years in quantum and AI in Australia, highlights that the opportunity has been endorsed by industry,” Gauci said.

“We originally recommended that the federal government invests a minimum of $110 million over four years in a national quantum computing centre to keep pace with global trends. This investment is based on the quantum centre needing to be at least double that of a national artificial intelligence centre due to the wider breadth of quantum computing research and development, in both hardware and software.”

Revolent Group has announced a collaboration that aims to increase representation of Indigenous...

The Centre for Digital Wellbeing has welcomed the parliamentary inquiry into how social media is...

Report: Employers are key to solving the digital skills gap

Online assessment provider Questionmark has revealed that employers must share the responsibility...