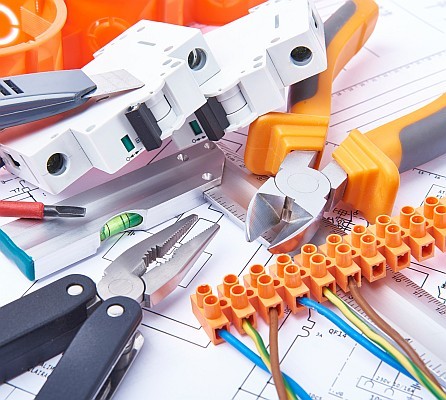 A total of 75 subcontractors were inspected as part of a joint operation conducted by Immigration New Zealand and the Department of Inland Revenue in June.

Many of the breaches affected migrant workers, who are often unaware of their employment rights and concerned with their visa status.

Chorus and its three main subcontractors have arrangements with around 900 subcontracting companies across the country, so the investigation is ongoing.

“It’s very disappointing that a national infrastructure project of this scale which is well resourced has failed to monitor compliance with basic employment standards,” the New Zealand Ministry of Business, Innovation and Employment said in a statement.

“We were made aware that migrant workers in the broadband industry were potentially being exploited by various subcontracting companies undertaking work on behalf of Chorus,” added Labour Inspectorate National Manager Stu Lumsden.

“Despite earlier public assurances from Chorus that any breaches involving its contractors were isolated cases, the investigations and analysis to date demonstrates systemic failures in quality management.”