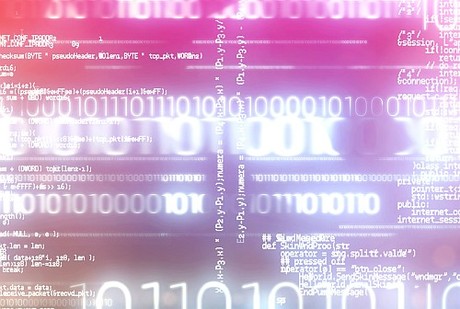 Companies are investing heavily in robotic process automation (RPA) to carve out a competitive advantage, according to a survey of executives from 14 markets worldwide (including Australia) conducted by protiviti.

Respondents to the survey reported that their businesses are investing about US$5 million ($7.1 million) annually on average in RPA, with the largest organisations planning to invest up to US$20 million.

Businesses are planning to deploy RPA in virtually every function of their organisations, with usage having progressed the most in IT management as well as marketing and communications. Over the next two years, deployment is expected to spread most rapidly in functions including auditing and compliance, supply chain management and human resources.

But many organisations are still only in the early stages of RPA implementation, with the majority of respondents still at the planning or experimenting stage.

The telecommunications, media and technology, and financial services industries are more advanced in their adoption of the technology, while the energy, utilities and retail sectors are lagging behind.

The survey also found that the biggest perceived benefits of RPA use include increased productivity, better product or service quality, and the potential to achieve a stronger competitive market position.

But reduced costs was the least cited benefit of RPA, demonstrating that companies are viewing automation as an investment rather than a cost-cutting exercise.

Risk aversion, regulatory constraints and the difficulty of making a convincing business case are other factors inhibiting the pace of adoption.

Cybersecurity leaders are set to visit ECU on 29 January to discuss high-level strategies for...

The Treasury has commissioned a review into how the Consumer Data Right regime can be expanded to...

Almost 69% of managers' workloads could be automated by 2024, thanks to technologies such as...