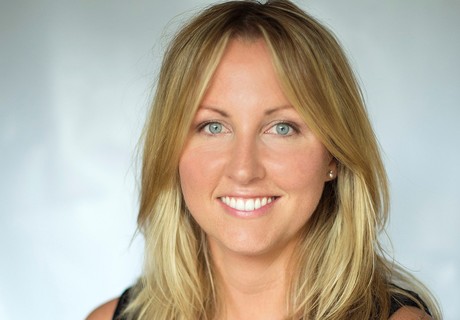 ConX Co-Founder and CEO Annie Slattery has taken out the top prize at this year’s Australian Women in Tech Pitch event.

“Keith (Moore), my husband, and I settled in Australia by chance some 10 years ago. I was originally working in Corporate Finance and Keith had his own carpentry business. We quickly identified an opening in the market for a ‘tradies’ recruitment site, dedicated to SME contractors,” Slattery said of ConX’s conception.

What started out as a humble jobs board in 2014 has since grown to include online tendering, quote building and plan measuring, with millions of dollars worth of jobs going through the platform.

“The market is now ripe for transformation and ConX is at the forefront, which was recognised by the judges this week.”

With the help of the major prize — a US$50,000 Alibaba Cloud Voucher, IBM Garage Engagement access and automatic entry into an Australian Landing Pad — Slattery now plans to take ConX international, with the United States “top of [the] list in terms of the size of the market and the potential for digitisation in the construction sector”.