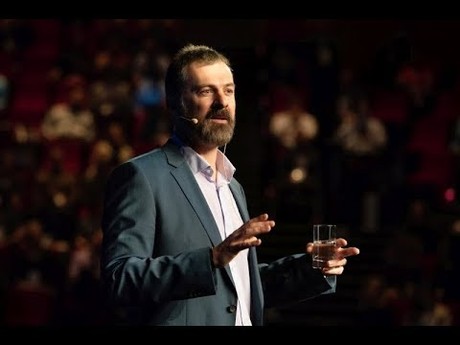 The CSIRO's data science arm Data61 has announced the departure of CEO Adrian Turner after four years at the helm.

Turner is leaving Data61 to establish a new venture, the CSIRO announced. His last day in the role will be 12 September.

Turner was appointed as the first CEO of Data61 following its establishment in 2015, which was the result of the merger of former ICT centre of excellence NICTA into the CSIRO.

“Adrian Turner has made a significant contribution to CSIRO and Australia in understanding and harnessing the opportunities that digital and data science can deliver,” he said.

“Our relationship will continue beyond Data61, with CSIRO and Adrian exploring how we can work together on the new venture.”

Data61 works with government and industry on digital and data-driven projects in the spatial intelligence, machine learning, robotics, cybersecurity, open data and other segments.

The Office of the Australian Information Commissioner has published privacy guidelines for...