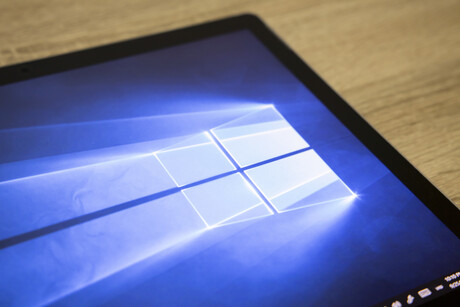 Infrastructure and operations leaders should be preparing for the migration to Windows 11 now by creating a timeline for evaluation and migration, with the goal of commencing testing in 1H22, according to Gartner.

In a research note, the research firm advises businesses to prepare for Windows 11 by mastering an annual process for evaluating, preparing and deploying updates for Windows 10 before the operating system arrives.

Organisations should also start insider testing of Windows 11 to familiarise technical staff with the operating system and uncover any issues prior to migration, Gartner said.

“Enterprises should run small pilots in 2022 using the initial Windows 11 21H2 release, to develop familiarity with the new UX and understand potential user and support impact,” the research note states.

“Once the 22H2 update ships, begin serious evaluation using the same tools and processes used for Windows 10 feature updates. This would include broader pilots spanning more users. If it is deemed ready, deployments with new hardware could begin in 2Q23, and updates to existing, supported machines could start in 3Q23.”

Because Windows 11 mostly still uses Windows 10 code, upgrades should be achievable without any major customer investment in resources or new equipment. One caveat is that Windows 11 changes the hardware baselines required to run the OS as well as the update and upgrade cadence, which may impact enterprise OS roadmaps, Gartner said.

With Windows 11, Microsoft appears to have achieved its goal of meeting a compromise between consumer and employee desire for new and exciting features and enterprise IT’s desire for long-term consistency and compatibility, Gartner said.

Enhancements in the first release will include a refreshed user experience, improved support for tablets, pens and voice interaction, a revamped app store and improved update performance.

But despite the attractive new features, Gartner predicts that less than 10% of enterprise PCs will be deployed with Windows 11 by early 2023.

“While details haven’t been provided by Microsoft, we expect that, when they are ready, customers who stay current with Windows 10 will be able to simply redirect their fleet to update to Windows 11 instead of a future feature update,” the research note states.

“The update will be similar in size and complexity to the more recent Windows 10 feature updates and, as long as the hardware meets the baseline specifications, should deploy relatively smoothly.”