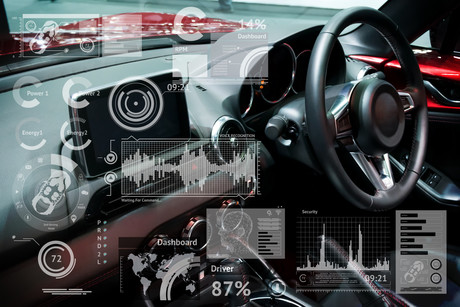 The paper — released by the National Transport Commission (NTC) on Monday — outlines the advantages of government data access, prospective challenges and recommendations for negating them.

For example, in the paper, the NTC explained that AV and C-ITS data could help inform government decision-making around law enforcement, traffic management, AV and road safety and infrastructure planning.

However, the type and amount of data the government could access could be cause for concern. In-cabin cameras and biometric, biological or health sensors in AVs will likely generate personal and sensitive information while C-ITS technologies allow for more widespread collection of speed, location and direction data. The increased breadth and depth of data produced by AV and C-ITS technologies also creates opportunities for the government to re-identify individuals from anonymised data.

To combat these challenges, the NTC recommended the government employ a set of principles that ensure governments can appropriately use the data to benefit the community while protecting individuals’ privacy.

These include: “being consistent with, and informed by, existing and emerging Australian and international privacy and data access frameworks”; embedding access powers and privacy protections for AV and C-ITS data in legislation and specifying which AV and C-ITS data is collected, what it will be used for and parties that can access it.

Along with privacy challenges, AVs also prompt questions around motor accident injury insurance. These were addressed in a second policy paper, also released on Monday.

So far, governments, insurers, manufacturers and other stakeholders have offered strong support for a consistent approach to AV motor accident injury insurance, which would ensure that anyone injured or killed in an AV accident was treated fairly and could access equitable and timely care, treatment, benefits and compensation.

“These are important issues that need to be addressed to support the safe deployment of AVs in Australia,” Burke added.

The NTC will take recommendations to ministers by November 2020 on all key legislative policy elements required to support a nationally consistent approach to the commercial deployment of AVs in Australia.