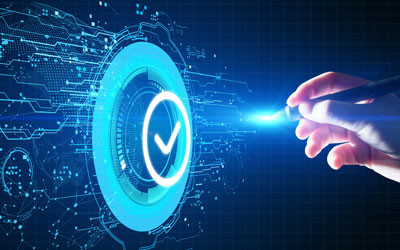 Pacific Islands need to develop and adopt internationally aligned cybersecurity standards if they’re going to successfully grow and protect their digital economies, according to a new report.

The report — developed by Standards Australia in consultation with representatives from Fiji, Papua New Guinea, Solomon Islands, Tonga and Vanuatu — outlines the Pacific Islands’ current cybersecurity states and what it will take for the region to improve.

It includes recommendations to increase access to funding, resources and technical assistance, and supports the implementation of robust standards.

Standards are critical for securing assets, managing risks and boosting and maintaining user confidence, Standards Australia said in its report.

They’re also “an important tool which supports legislation and policy for the benefit of the public”, Cyber Affairs Ambassador Tobias Feakin added.

“At the same time, standardisation promotes innovation by not only disseminating knowledge and ideas but more importantly, provides structure and processes which save time in developing and implementing new ideas,” Feakin said.

The recommendations come amid concerns about the region’s cyber vulnerabilities which could put rapidly growing digital economies at risk. For example, Australia’s digital economy is expected to reach $139 billion by the end of 2020, up from $79 billion in 2017; however, Australia is also one of the world’s most targeted countries for spear-phishing and ransomware attacks, the report said.

“The same threats exist for our Pacific counterparts, yet they are not as well positioned to deal with these threats,” Standards Australia said in its report.

“This report is an important step in outlining how standards can support and protect not only our economy but those of our closest neighbours,” O’Connell added.