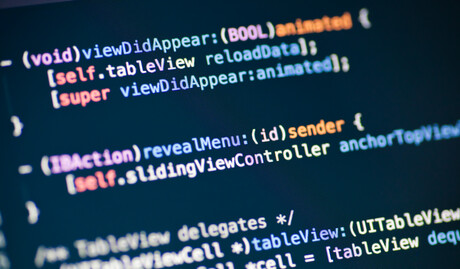 With many people turning to YouTube and Google to teach themselves the intricacies of coding and programming, Specopssoft.com investigated which programming languages people most want to learn. Specops Software gathered data from Ahrefs using their Google and YouTube keyword explorer tools to reveal that the demand for people wanting to learn Python is the largest.

The programming language C++ comes next, with a combined total of 56,000 searches from people looking to learn. This is comprised of 48,000 Google searches and 8400 YouTube searches each month. SQL, PHP and R place in fourth, fifth and sixth place, with the combined Google and YouTube searches reaching 45,000, 31,400 and 14,000 respectively.

The fewest searches were for the programming language Rust, with the phrase “Learn Rust” receiving 1500 Google searches and 650 YouTube searches, equating to a collective search volume of 2150 each month.

JavaScript had a few more searches, with a combined search volume of 1900 — 1500 of which came from Google, while 400 came from YouTube. When it comes to cloud computing, Java allows the program to run smoothly, and is considered to be one of the easiest languages to learn, which could explain why the search volumes for the language are lower than expected.

Australia ranked the lowest, out of the UK, Canada and the US for the highest volumes of collective searches across the 13 languages, totalling 10,500. Python is Australia’s most-searched language, with a combined search from YouTube and Google at 5500.

Java is the second most popular language, with a combined search of 1750. Third is C++, with a total of 1100 Google and YouTube searches. In last place is C language, which received only 20 searches. A common question amongst aspiring coders was “What is the difference between C++ and C?” Specopssoft.com also investigated the most common issues novice developers experience when trying to learn programming languages.

“Advanced administration, of both cloud and on-prem environments, can now be done via script rather than manually via a GUI. This means standards and processes can be followed exactly and are less prone to human error, which can in turn lead to more secure, stable and more dynamic environments,” said Darren James, cybersecurity expert at Specops Software.