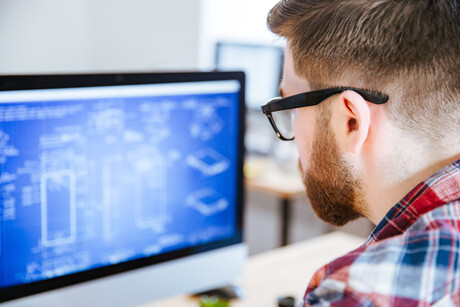 UNSW Sydney has announced plans to offer what is claimed to be the world’s first bachelor’s degree in quantum engineering, to help facilitate the development of what the CSIRO predicts could be a more than $4 billion market in Australia by 2040.

The Bachelor of Quantum Engineering (Honours) degree will train students in advanced electronics and telecommunication engineering, with a focus on designing and controlling quantum systems.

The degree will cover multiple aspects of quantum computing, including nanoelectronics, microwave engineering and quantum technologies for advanced sensors, secure communications and computing.

“As it stands, there simply aren’t enough qualified engineers to fill the jobs needing quantum skills in Australia — or anywhere in the world, in fact,” he said.

“Quantum engineering is the microelectronic and microwave engineering of the 21st century. It is not science fiction: you can already buy quantum-dot TVs and quantum-enabled mobile phones in the shops, right now.”

The CSIRO has estimated in its Quantum Technology Roadmap that the quantum technology industry could create 16,000 new Australian jobs by 2040.

“We need to build a quantum technology workforce in Australia that can translate our world-leading research into solutions to real-world challenges. So I commend UNSW for creating the world’s first quantum qualification open to undergraduates.”

The first undergraduate intake of the new degree, which will also be as a dual Bachelor of Engineering (Quantum Engineering) and Bachelor of Advanced Science, will be in the third term.

The NSW Government has introduced a new diploma in advanced manufacturing to help support the...

Workers itching to ditch remote working for a return to the office will want a new working...

The consultation aims to improve choice and fairness for consumers and to prepare the telco...