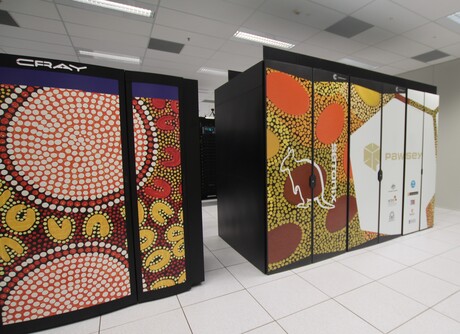 Western Australia’s Pawsey Centre has unveiled the first phase of what is expected to be the fastest public research supercomputer in the Southern Hemisphere — the $48 million HPE Cray EX supercomputer.

The computer, which will be known as Setonix — the scientific name for the quokka — will be situated next to the Magnus and Galaxy supercomputers.

Once fully operational, Setonix will be 30 times more powerful than the Magnus and Galaxy combined, with processing power equivalent to around 150,000 laptops working in parallel.

The stage one launch will increase the computing power of the Pawsey Centre by 45%. When stage two is installed in mid-2022, Setonix will be able to operate at 50 petaFLOPS of power.

“This new system will accelerate discovery and enable more universities, scientific institutions and researchers — as well as our partners in industry and business — to access next-generation computing speed and data analysis,” he said.

“The urgent problems of the 21st century demand analysis and action sooner than can be achieved by traditional computing. Supercomputing is the path to understanding climate change, tracking the growth of a viral pandemic or providing pieces to puzzles we haven’t yet begun to solve.”