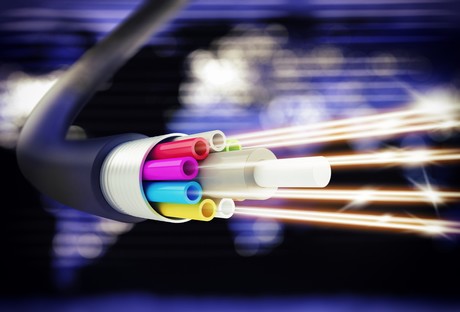 The ACCC has launched a public consultation into proposed changes to its Broadband Speed Claims Industry Guidance, including a proposal to extend the guidance to fixed wireless nbn services.

The ACCC’s broadband speed claims guidance, issued in August 2017, was based on the principles that consumers should be provided with information about typical busy period broadband speeds, and that wholesale or theoretical speeds should not be advertised without reference to these typical speeds.

It also stipulates that this information be available in a way that is easy to digest for consumers, that factors known to impact service performance should be disclosed to consumers and that retail service providers should have systems in place to diagnose and resolve speed claims.

The ACCC’s review into the effectiveness of the guidance, based on an audit of 18 nbn retail service providers, found that currently 15 providers representing over 90% of the market now provide typical busy period speed information.

The others — Activ8Me, MyRepublic and Skymesh — are taking steps to ensure compliance with the ACCC’s guidance.

In addition, 13 RSPs are providing the suggested warning disclosure to the effect that “actual speeds for FTTB/N services to be confirmed”, and eight have provided enforceable undertakings that they will confirm maximum available speeds on activation.

The report adds that while it is impossible to directly measure the positive impact of the guidance on consumers, the recent 7% decline in complaints to the Telecommunications Industry Ombudsman between the first and second halves of FY18 may be a reasonable indicator.

But recent market developments and feedback from retail service providers have led the ACCC to propose a series of enhancements to the guidance, including fully extending the principles to nbn fixed wireless services.

Other proposed changes would seek to outline best practice approaches for migrating existing services to new plans or speeds, including ensuring consumers are fully informed; and to assist RSPs in determining and accurately disclosing typical busy period speeds.

Australian Communications Consumer Action Network (ACCAN) Director of Policy Una Lawrence welcomed the finding that most RSPs have adopted the key elements of the ACCC’s guidance.

“However, it is disappointing to see that Activ8Me, MyRepublic and SkyMesh are still not providing typical busy period speed information,” she said.

“It’s good to see the regulator evaluating the effectiveness of the guidance and looking at ways to improve it. ACCAN will be engaging with this consultation, and is particularly supportive of the proposal to extend the scope of the guidance to broadband services provided over nbn’s fixed wireless network where congestion on some cells has caused services to slow to unacceptable levels.”