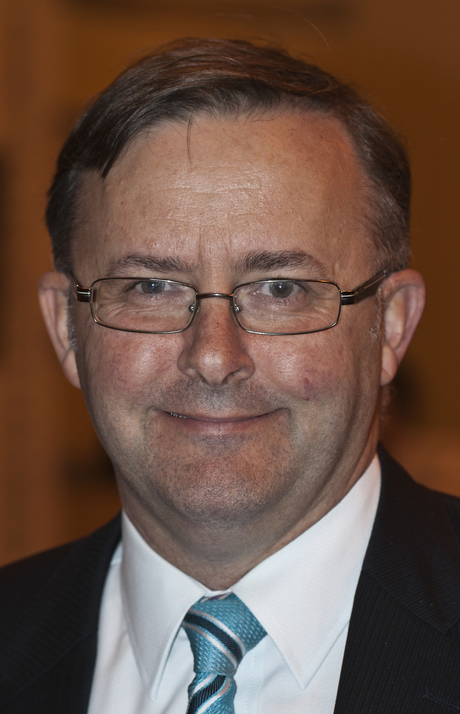 Deputy Prime Minister Anthony Albanese has taken the mantle of Communications Minister, after Stephen Conroy stepped down in last week’s Labor leadership spill. Analysts say there will be few big changes between now and the election.

Late last week the Labor Caucus voted to replace then-PM Julia Gillard with Kevin Rudd. Stephen Conroy, a Gillard supporter, then resigned from his position as Minister for Broadband, Communications and the Digital Economy.

Albanese was raised to Deputy PM following last week’s spill and was yesterday sworn in as Minister for Broadband, Communications and the Digital Economy.

These responsibilities will be in addition to those from his existing Transport and Infrastructure portfolios.

Meanwhile, Sharon Bird was appointed Minister for Regional Communications, Kate Lundy as Minister Assisting for the Digital Economy and Ed Husic as Parliamentary Secretary for Broadband.

Industry response to the appointments has generally been positive. The Competitive Carriers’ Coalition (CCC) in particular said it congratulated Albanese and Husic on their appointments.

In a separate statement, the CCC earlier thanked Stephen Conroy for his “service and achievements in the portfolio”.

iiNet’s Michael Malone said he wants Albanese to reassess the possibility of NBN Co opening backhaul to access seekers, among other changes.

Analyst Paul Budde said: “The fact that the new Prime Minister has appointed his deputy to the broadband portfolio shows how committed this government is to the NBN.”

Note that Budde is not shy about his distaste for the Coalition’s NBN plan, describing it in the same blog post as “second-rate”.

“Anthony Albanese is in many respects exactly the right person to take on the national broadband network. While the debate has sometimes been carried on in different terms, the NBN has everything to do with national infrastructure and very little to do with telecommunications; and although the Deputy Prime Minister might not be all that knowledgeable about telecoms he most certainly does know about infrastructure,” Budde went on.

Regarding potential changes from Albanese, Budde said: “The time between now and the election is too short to make any serious changes to the industry structure, to telecoms policies, or to NBN Co; so they will remain largely untouched.”

Chris Coughlan, a telecommunications analyst, said he doesn’t expect Albanese to make any significant changes to the NBN’s rollout before the election.