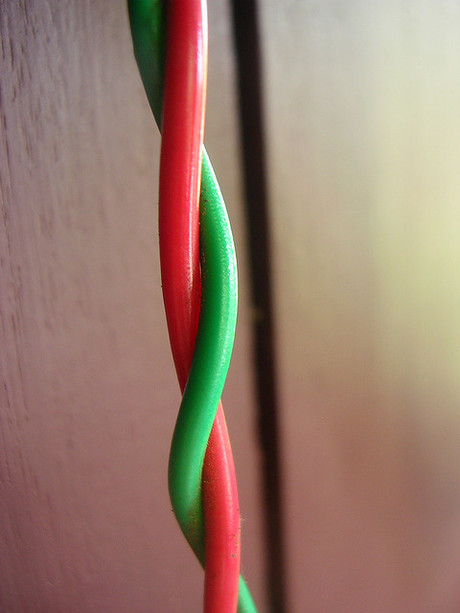 In a development that has implications for the new multitechnology NBN model, telecom vendor Alcatel-Lucent has managed to wring 10 Gbps speeds out of traditional copper telephone lines.

The test used a prototype technology called XG-Fast, and extension of the G.fast broadband technology currently undergoing standardisation by the ITU. The G.fast standard is due to be finalised in 2015.

G.fast uses a frequency range for data transmission of 106 MHz, giving broadband speeds up to 500 Mbps over a distance of 100 metres. XG-FAST in contrast increases this frequency range to up to 500 MHz, but transmits over a shorter distance.

The 10 Gbps downlink speed record was achieved over a 30-metre distance using bonded pairs of copper lines. The symmetrical 1 Gbps uplink and downlink speeds were achieved using a single pair over a distance of 70 metres.

Alcatel-Lucent said the development could potentially allow telecom operators to provide fibre to the basement or curbside internet speeds that are indistinguishable from full fibre to the premise (FTTP) services.

Under the Coalition’s new broadband plan, the NBN rollout will transition to a multitechnology model, likely consisting of a mixture of FTTP, fibre to the basement (FTTB), fibre-to-the-node (FTTN) and fixed-wireless services.