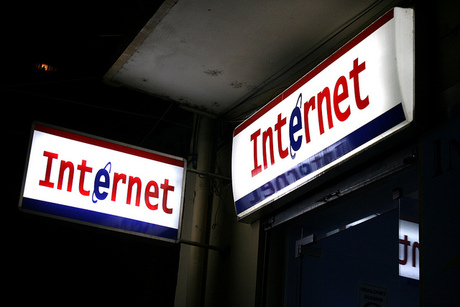 Internet Australia has called for the government to expand the Universal Service Obligation (USO) scheme to cover a guaranteed right to access to fast and affordable broadband.

In a submission to the Productivity Commission inquiry into potential reform of the USO scheme, Internet Australia asserted that in the 21st century access to the internet is an essential service, and that the regulations should reflect this.

The association noted a UN resolution calling for “national internet-related public policies that have the objective of universal access and enjoyment of human rights at their core”.

The submission recommends that the USO should be expanded from its current focus on fixed voice technology to include a minimum level of broadband service, complete with minimum performance standards and benchmarks.

“Our response is based on the underlying principle of the global Internet Society, of which we are a chapter, that ‘The Internet is for Everyone’,” Internet Australia CEO Laurie Patton said.

“These days for many people internet access is as important as having a telephone, perhaps more important.”

The USO is the government scheme to ensure access to basic fixed voice services in remote areas where it would otherwise be unprofitable to deploy infrastructure. It is paid for by a mix of government funding and a mandatory contribution by telecommunications companies.

Due to the growing ubiquity of mobile connectivity and adoption and the ongoing deployment of the NBN, the Productivity Commission recently launched an inquiry to determine whether the USO scheme is still necessary, and if so whether and how it should be updated for the mobile era.