Internet use close to ubiquitous in Australia 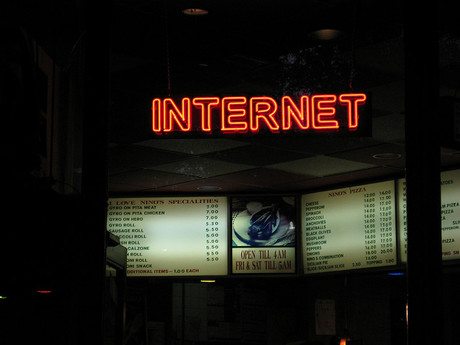 Nearly all Australian adults are now going online, with the majority accessing the internet using three or more devices, research from ACMA shows.

Some 92% of adult Australians accessed the internet during the six months ending in May last year, including just under 100% of the 18-44 age group.

Yet over one million Australians, or around 6% of the population, have never used the internet at all, ACMA said.

The majority of internet-using Australian adults (68%) use three or more devices to access the internet, with 23% using five or more.

Data consumption is also intensifying, with the total data downloaded in Australia growing 53% year-on-year during the June quarter of 2014. Mobile data traffic nearly doubled over the same period.

Australian adults are increasing their activity in online communities and blogging, as well as their use of cloud backup and storage services. But webmail is being used less as an increasing range of online activities vie for attention.

ACMA’s research also shows a disparity in the ways different age groups use the internet. Australians aged 18-24 are far more likely than older adults to use social sharing services such as Pinterest, Tumblr or Instagram. Likewise, backing up and storing content online is more popular with Australians aged 18-44.