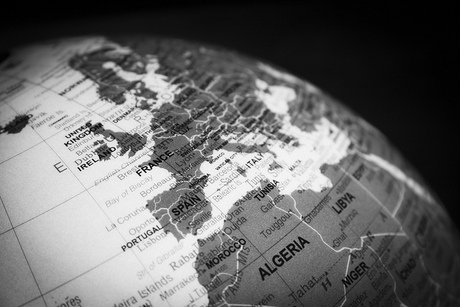 Australian SDN-based interconnection company Megaport has expanded into Europe with the acquisition of two internet exchange companies in Germany and Bulgaria.

ECIX provides peering services to over 180 customers via 30 points of presence across the nation.

Megaport also announced the acquisition of Bulgaria’s OM-NIX, which provides pan-European carrier-grade network services with access to key interconnection facilities throughout the continent.

Together, the two acquisitions represent 48 European sites to serve as a foothold for Megaport’s European foray, according to Megaport CEO Denver Maddux.

“Europe represents a tremendous opportunity for Megaport and our acquisition of PEERING GmbH gives us depth within Germany, one of the largest economies in Europe, where cloud services are forecast to grow significantly,” he said.

“OM-NIX has extensive reach into Eastern Europe and the Balkans region and, combining these acquisitions with the original Megaport build footprint, we now have extraordinary opportunity to extend our Elastic Interconnection across Europe.”

At launch, Megaport had a combined European footprint of 13 countries across 19 cities and 57 locations.

The two businesses are being acquired for a combined $3.1 million and together take in annualised revenue of $4.5 million. Megaport is paying cash for the purchases from its existing reserves.