More than half the world is still not online 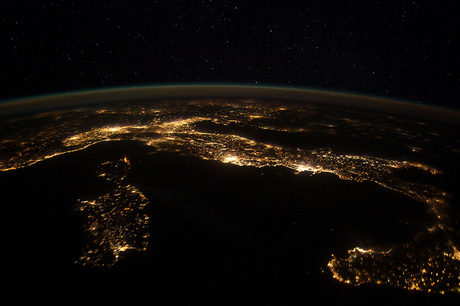 More than half of the world's population is still not using the internet, despite the strides taken to make ICT services more affordable in emerging markets, the latest ITU figures show.

Developing countries have grown to make up the vast majority of internet users, accounting for 2.5 billion netizens compared to the developed world’s 1 billion.

But penetration is still only 40% in developing countries and a mere 15% in the least developed countries, compared to 81% in developed markets.

Increased mobile coverage has been helping to compensate for a lack of fixed-line infrastructure in emerging markets, and the latest ITU figures show that an estimated 95% of the global population lives in an area covered by at least a basic 2G mobile network.

Mobile broadband adoption has accordingly spread quickly to reach a penetration rate in developing countries of nearly 41%. The ITU expects that the total number of mobile broadband subscriptions will grow to 3.6 billion by the end of the year, up from 3.2 billion at end-2015.

Fixed broadband subscriptions are meanwhile expected to reach around 12 per 100 inhabitants in 2016, driven by strong growth in developing markets.

“Access to information and communication technologies, particularly broadband, has the potential to serve as a major accelerator of the 2030 Agenda for Sustainable Development,” ITU Secretary-General Houlin Zhao commented.

“Global interconnectedness is rapidly expanding; however, more needs to be done to bridge the digital divide and bring the more than half of the global population not using the internet into the digital economy.”