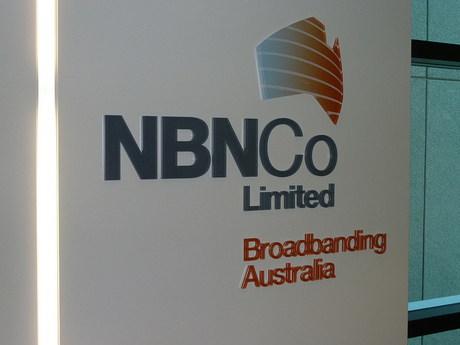 NBN Co has announced a new national rollout plan that will connect 1.9 million homes and businesses across more than 400 cities, suburbs and towns across every state and territory by June 2016.

The company says the expansion of the rollout is the first to reflect its flexible multitechnology approach and is an important step towards reaching its goal of 8 million connections to the NBN by 2020.

The plan gives an indicative view of scheduled construction work up to June 2016, but it will be updated each quarter to reflect “ongoing variations brought about by process and technology improvements.”

NBN says the “greater transparency will give individuals, communities and the telecommunications industry the most accurate short-term view of construction progress while at the same time acknowledging the flexible nature of the rollout”.

“We’re committed to bringing fast broadband to all Australians as quickly as possible. The new multitechnology approach enables us to do just that,” said NBN Co’s CEO, Bill Morrow.

“Over the past year, we have carried out successful trials of a range of new technologies, revised our build processes and are renegotiating our partner agreements. As a result of this work, we are able to provide forecasts that reflect the next phase of our network build.

“It is these forecasts that will enable our customers, the telephone and internet service providers to be able to start planning the delivery of services over the NBN to these communities.

“Of course, the longer the forecast, the greater the likelihood that changes will occur. That’s only to be expected in a project of this magnitude.

“Naturally some people will be disappointed that they are not included in today’s schedule but ultimately no-one misses out as the NBN will be made available to every Australian family and business by 2020.”

NBN Co is planning a wide-scale commercial rollout of multiple technologies using existing networks in 2015, subject to reaching agreement with Telstra and Optus on changes to the Definitive Agreements. The schedule includes all technology in the Multi-Technology-Mix with the exception of HFC and the Long Term Satellite Service, which will be added in a future forecast.