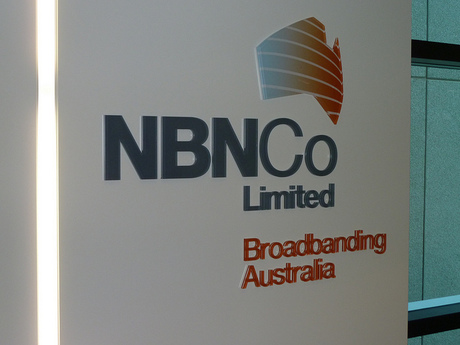 NBN Co has laid out the principles behind the new multi-technology model for the NBN rollout, stipulating the use of fibre to the node (FTTN) as the default option for future deployments.

The new terms state that all areas inside the fixed footprint that are not already served by Optus or Telstra’s hybrid fibre coaxial (HFC) networks - and where a full fibre to the premise (FTTP) rollout is not already underway - will instead receive FTTN.

For apartment blocks, connections will instead use fibre-to-the-basement (FTTB) technology. Areas outside of the fixed-line footprint will still be served by wireless and satellite technologies.

Individuals and businesses seeking a high-speed connection will be able to pay for an FTTP connection, but this is likely to be an expensive option.

Details of the rollout will be guided on the principles of leveraging existing infrastructure, prioritising under-served areas and seeking opportunities to achieve early or high revenue.

The plan will be contingent on NBN Co reaching agreements with Telstra and Optus to make use of the HFC networks. Negotiations are still underway.

“In order to optimise the benefits of a digital economy we must first, and foremost, address the under penetration of broadband access as soon as possible,” NBN Co CEO Bill Morrow said.

“Universal access, sufficient speeds, affordability and the time to build are all key factors necessary for us to achieve these benefits and the MTM guidelines were developed with these in mind."

The NBN detailed its plans to comply with the Coalition government’s multi-technology rollout model for the network back in February.