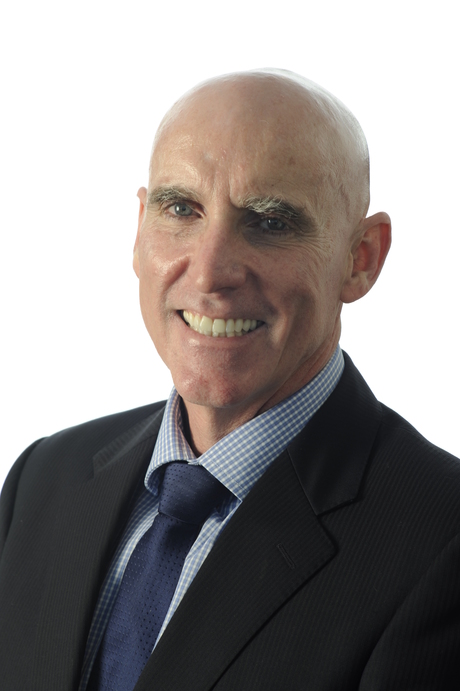 Construction company Syntheo - a joint venture between Lend Lease and Service Stream - last week announced that it will no longer build the National Broadband Network (NBN) in the Northern Territory (NT).

Under a new agreement, Syntheo will hand over the remaining design and construction duties it had been contracted to undertake in NT to NBN Co.

In early February, NBN Co blamed Syntheo for a 14,000 drop in the number of premises it expected to pass by June this year.

But “you shouldn’t read into this that NBN Co is becoming a construction company”, Quigley said.

ZDNet reported that Syntheo will continue work on the NBN in Western Australia and South Australia, and that Service Stream MD Graeme Summer said Syntheo will review its approach to construction following this handover.

The handover represents quite a blow for Service Stream: following the handover announcement, the company cut financial year 2013 earnings guidance from $38 million to a mere $20 million.

“Service Stream anticipates that a non-cash impairment charge of $70 million to $90 million will be incurred in the second half of the year to June 2013,” the company said.

Just days later, NBN Co revealed that the NBN would face a three-month delay in its construction.

But Quigley insists that the setbacks are short-term in nature and won’t affect the “long-term delivery” of the network.

Quigley said it would take an extra three months to hit the previously forecast figure of 341,000.

“In the case of the volume fibre rollout, NBN Co’s public projections have been underpinned by commitments from our four construction contractors that they would meet the June 30 target,” said Quigley.

“The problem is we are just not seeing the ramp-up of construction workers on the ground that would be needed to deliver these targets,” he said.

“This lack of mobilisation, combined with some of our contractors recently lowering their forecasts, has led us to make the judgment call to reforecast our end-of-year projections.”

Quigley outlined several steps that he said would speed the delivery of the network, including:

Quigley said that “this short-term issue will not affect the long-term delivery of the NBN or the overall cost of the project”.

“This is a three-month delay at the start of a decade-long project,” he said.

“And as you all know, it is at this stage of the project, at the beginning, that you normally hit this type of short-term ramp-up issue.”

The announcement took place on the same day as the federal government’s leadership-spill-that-wasn’t, drawing derision from the Shadow Minister for Communications and Broadband, Malcolm Turnbull.

“NBN Co CEO Michael Quigley has cynically used Labor’s latest leadership crisis to ‘take out the trash’ and avoid scrutiny of this announcement,” he said.

He also said that “the Coalition is justifiably sceptical” of Quigley’s claims that this delay would not have long-term impacts.