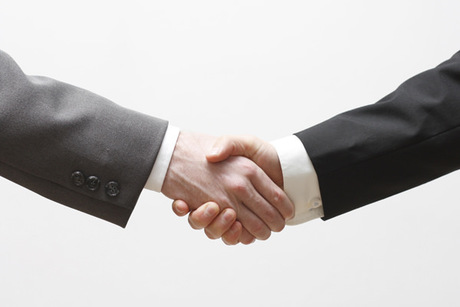 Six contractors have secured deals to deliver the NBN to homes and businesses across the Telstra hybrid fibre-coaxial (HFC) footprint as part of the multitechnology mix rollout model for the network.

Lendlease, Broadspectrum, Fulton Hogan, Downer, ISGM and BSA have all emerged as the winners of a multistage contract sourcing process, nbn announced.

The announcement doesn’t cover the value of the contracts, but media reports indicate they could be worth around $1 billion over four years.

In 2014, nbn renegotiated its agreements with Telstra and Optus to progressively take over parts of the operators’ respective HFC networks to augment the national broadband infrastructure.

Telstra signed a $1.6 billion contract in April to link the NBN up to its existing HFC network, which is currently used to provide pay TV services. In June, nbn launched its HFC product on the former Optus HFC network in Redcliffe, Queensland, following technology trials there.

“With this process we have ensured the most appropriate delivery partners are doing the work. They have enormous experience in construction in the telecommunications industry, which will help us roll it out faster,” nbn chief network engineering officer Peter Ryan said.

Image courtesy of 드림포유 under CC