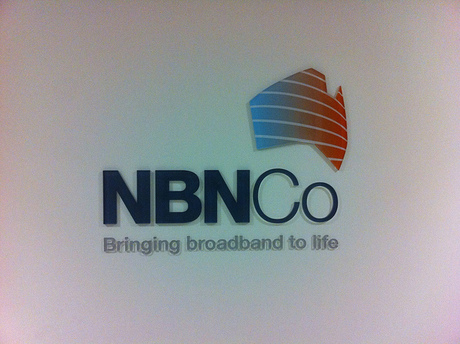 The national broadband network rollout is continuing to pick up steam, with nbn announcing it had exceeded its core targets for FY16.

The number of premises able to order an NBN service more than doubled in the 12 months ending in June to 2.9 million, ahead of the target laid out in the company’s 2016 corporate plan of 2.6 million.

According to nbn CEO Bill Morrow, the company has now met or exceeded its deployment targets for nine consecutive quarters.

“As we have confirmed throughout the year, the rollout of the nbn network is very much on track,” he said.

“Today, nearly two-thirds of the nation’s premises are currently in design, in construction or able to order an nbn service, and that is tangible progress. In FY2016 we reached significant milestones for our business, achieving 2.9 million premises Ready for Service and more than one million users on our nbn network.”

During the financial year, the company brought products based on three new access technologies to market — FTTN in September 2015, satellite in April and HFC in June — as part of the multitechnology mix rollout model.

Morrow said the company is now making progress with its goal of doubling the build again in FY17. The overall plan calls for 8 million premises to be connected across Australia by 2020.