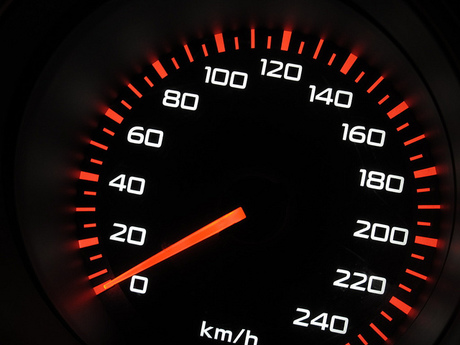 Slow data speed was the main reason internet users made complaints to the Telecom Industry Ombudsman (TIO) during the third calendar quarter, with complaints growing 66.3% year-on-year.

Total complaints about slow internet speeds reached 1663 during the quarter, even as overall complaints declined by 16.5% to 26,023.

“The causes of slow data speed can vary, and may include the distance from the consumer’s house to the exchange and congestion during peak hours when more people try to use the internet,” she said.

Complaints related to services delivered over the NBN meanwhile grew 4.6% sequentially to 2262, but the number of active premises connected to the network grew by 26% over the same period.

One of the most common issues reported by consumers involved delays connecting new NBN services, but these types of complaints declined by more than 14% to 447.

“It is encouraging to see that as the rollout of the network speeds up, we are receiving fewer complaints about one of the main issues consumers have been reporting to us for more than a year,” Carmody said.

Communications Alliance CEO John Stanton noted that consumer complaints to the TIO have declined by a sharp 40% in recent years, indicating that the industry is effectively responding to customers’ concerns.

“The latest results featured a 50% drop in complaints about excess data charges — underlining the success of improved spend management tools for customers and the industry’s drive to tailor mobile and data plans that avoid the risk of customers incurring such charges,” he said.

“The figures also point to a greatly improved experience for consumers who are migrating their services to the NBN... This is an encouraging trend that augurs well for the future rollout of the network.”