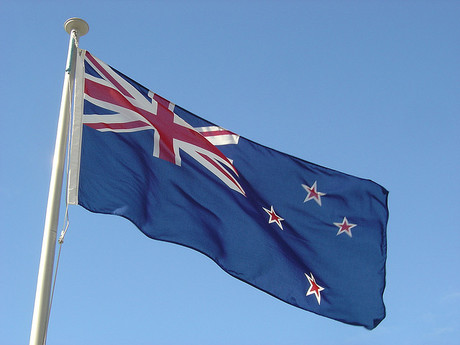 Spark is calling on the regulator to justify a proposed price increase that it says would bring New Zealand wholesale internet charges greatly out of line with those of comparable countries.

Chorus, which inherited Telecom’s network infrastructure including its extensive copper network, charges ISPs wholesale prices to use the network. Due to its monopoly status, the government sets the prices Chorus can charge.

The Commerce Commission is in the final stage of setting the new prices for wholesale access and has proposed an increase of NZ$5 ($4.70) per month. The commission has also not ruled out backdating the price increase.

“The proposed Chorus charges are almost 80% higher per line than the median charge of comparable countries - that’s up to NZ$180 more per year,” Spark managing director Simon Moutter said. “We think that’s not on and that Chorus charges should actually be reduced.”

Spark has launched a campaign at becounted.org.nz to give the public a chance to have their say in the price set.

“This is important because around half of what everyone pays is the wholesale Chorus charge - so any increase has a big impact on the final price for Spark customers, and for customers of all internet service providers,” Moutter said.

Image courtesy of Tākuta under CC