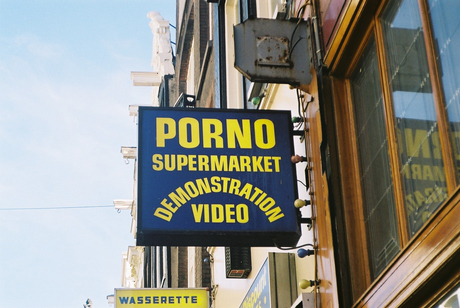 UK Prime Minister David Cameron has announced plans to implement a nationwide opt-out filter for pornographic websites. Australian filtering advocates have jumped on the move to call for the filter debate to be revived in Australia.

Cameron used a recent speech to lay out a series of reforms aimed at protecting children from online pornography, which he claimed was “corroding childhood”.

He said search providers should agree to ensure that a blacklist of search terms related to child exploitation returns no search results and threatened to introduce legislation if they do not voluntarily comply.

Cameron also said the government has, after months of negotiations, arranged for the introduction of nationwide opt-out internet filters for pornographic material.

Mobile operators and public Wi-Fi providers will soon implement a family filter across their networks and mobile subscribers wishing to opt out will have to prove they are over 18. Some mobile operators already have filters in place.

The UK’s big four ISPs - TalkTalk, Virgin, Sky and BT - have meanwhile agreed to implement an opt-out home network filter by default by the end of the year. By the end of the next, they have agreed to present existing subscribers with an unavoidable choice of whether or not to install a content filter.

ISPs can choose which filtering technology to apply, meaning they can opt for filtering software implemented at the user end. This contrasts with the mandatory ISP-level blacklist model proposed and finally abandoned in Australia.

But filter supporters including the Australian Christian Lobby and the Australian Council on Children and the Media have used Cameron’s announcement to renew calls for greater regulation governing online content.

iiNet chief regulatory officer Steve Dalby does not expect the British government’s plan to revive the filter debate in Australia.

“The mandatory filter is a dead issue in Australia,” he said. “We’ll be an interested observer to see how long the UK persists before they also abandon this approach.”

Telecom analyst Paul Budde added that while the UK initiative is well-intentioned, “the reality is that whatever we do with technology there will be ways around it ... Yes, you can get stronger national filters - look at China and a few other countries. The reality is that such big hammer approaches do more damage than good and will seldom pass any democratic process.”

The only way to protect children from being exposed to potentially harmful content online is parental supervision, supported by education from schools and communities, he said.