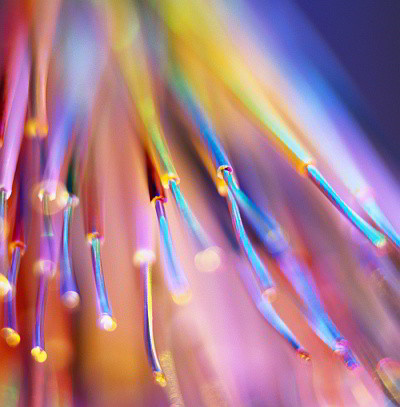 The ACCC has initiated legal action against Optus, alleging that the company mislead 20,000 customers about the need to move quickly from its existing hybrid fibre coaxial (HFC) network to the nbn.

According to the regulator, between October 2015 and March 2017, Optus made false representations to customers by providing time frames for migrating to the nbn that were earlier than Optus was contractually allowed to cancel HFC services.

Optus sold its HFC network and agreed to migrate its HFC customers to the nbn in an $800 million deal with nbn co in 2012. But nbn co subsequently had to abandon plans to incorporate the asset into the nbn multitechnology mix after admitting that the network is not fit for the purpose.

“We allege that Optus’ misrepresentations put pressure on customers to move to the nbn sooner than they were required to,” ACCC Chairman Rod Sims said.

“This is particularly concerning as Optus received a significant financial payment from nbn co for each customer that moved from its cable network to the nbn.”

The ACCC has also accused Optus of creating the false impression for some of its HFC customers that they were required to obtain nbn services from Optus, instead of having their choice of provider.

Finally, the regulator has expressed concern that Optus cut off some of its customers’ internet services even when it had no right to do so.

“Telephone and internet are essential utilities and it is unacceptable for Optus to treat its customers this way,” Sims said.

“As the nbn rollout continues throughout Australia, people will be making decisions about which provider to go with. ISPs must not mislead consumers when competing for business. We are keeping a close eye on this sector and will take action where we see wrongdoing.”

The ACCC will seek declarations, injunctions, pecuniary penalties, a publication order, compliance orders and costs from the court.

The legal action comes weeks after Optus submitted an enforceable undertaking with the ACCC agreeing to compensate more than 8700 nbn customers sold speed plans their household telecoms infrastructure is incapable of providing.