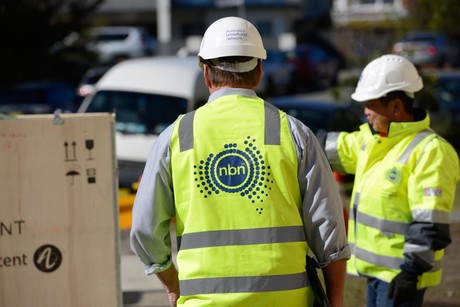 The ACCC has issued NBN Co a formal warning after finding that the company discriminated between retail service providers for the supply of upgraded nbn infrastructure.

The regulator has accepted a court enforceable undertaking from NBN Co to take measures to prevent a repeat of such a practice.

These measures include committing to give the same information to its customers at the same time, and putting in place compliance arrangements including an annual independent audit of its compliance with non-discrimination obligations.

The company also provided one provider with indicative pricing information for its new enterprise Ethernet service months before providing that information to other providers.

ACCC Chair Rod Sims said the regulator has concluded that NBN Co failed to comply with its non-discrimination obligations on a number of fronts. But the regulator has not identified any evidence that the conduct resulted in specific harm.

“Market feedback suggests that NBN Co’s entry into the wholesale enterprise market has increased competition, particularly in areas where Telstra is the only other fixed-line infrastructure provider,” Sims said.

“Despite this, the ACCC is satisfied that NBN Co’s conduct amounted to a serious breach of its non-discrimination obligations. The undertaking we have accepted from NBN Co is intended to ensure that all access seekers can compete on an equal footing going forward.”