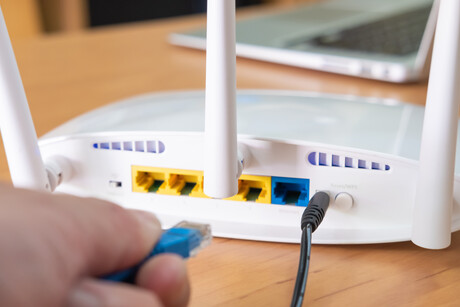 Almost 70% of NBN fixed connections are now on speeds of 50 Mbps or higher, according to the Bureau of Communications, Arts and Regional Research.

A fact sheet compiled by the department shows that 99.3% of premises within the NBN footprint are able to access speeds of at least 25 Mbps, putting Australia first among 15 comparable countries by this metric.

This places Australia in sixth among the comparable countries, ahead of the UK and US but below Belgium, New Zealand, Canada, Switzerland and Sweden.

“Australians are embracing higher speed plans over time, which is reflected in increases in wholesale and retail subscriptions,” the fact sheet states.

“This change has been in part due to NBN Co’s introduction of discounted bundled products which have allowed retailers to offer more affordable 50 Mbps and above products.”

The ACCC concluded that the changes NBN Co has made in its new Wholesale Broadband Agreement are...