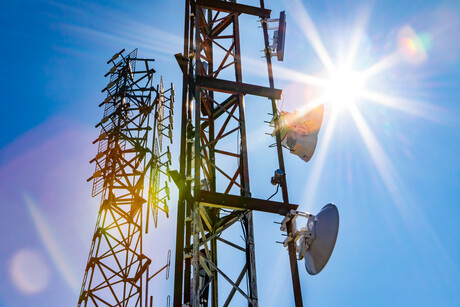 Downer EDI has secured a fresh $330 million field services contract from Telstra worth an estimated $330 million.

The contract will commence this month and will have an initial four-year term, with an optional one-year extension.

Under the agreement, Downer EDI will provide services for Telstra including network asset relocations, facilities design and construction activities, as well as participating in Telstra’s ongoing 5G network rollout.

The scope of the contract covers services in NSW, Victoria, Tasmania, SA and NT.

Downer CEO Grant Fenn said the company is pleased to be extending its longstanding relationship with Telstra.

“Downer has been working closely with Telstra for over a decade and we have earned a reputation as a high-quality contractor trusted for our delivery excellence,” he said.

“Downer is proud of our involvement in the Field Optimisation initiative assisting Telstra as it simplifies its business. We look forward to continuing our partnership with Telstra and transitioning into the new Field Services contract.”

Downer EDI is also a longstanding subcontractor for the NBN rollout, and in August announced it had secured a deal worth up to $320 million to support NBN Co’s field operations in WA, SA and NT for up to eight years.