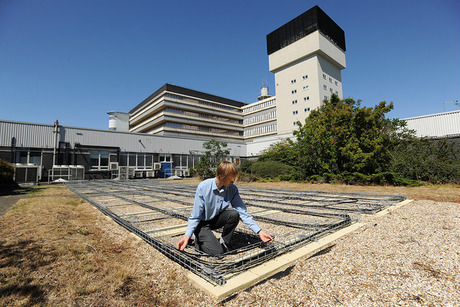 G.fast high-speed networking technology, slated for inclusion as part of the multitechnology mix of the NBN, is on track to capture 3% of the global fixed broadband market by 2021, according to Ovum.

G.fast is an emerging broadband access technology designed to wring fibre-calibre broadband speeds from existing copper last-mile networks. Copper connections to premises are connected to fibre at the building or curb.

Research conducted by Ovum for nbn and the UK’s BT has found that there will be an expected 29 million G.fast subscribers in 2021, up from just 330,000 next year.

nbn held its first G.fast trial in October last year and has recently been conducting lab trials of the evolved version of the standard XG.FAST, which promises potential speeds of over 5 Gbps on a pair of copper lines.

BT UK network division Openreach plans to be one of the first operators in the world to launch commercial G.fast services next year. The operator has achieved speeds of up to 330 Mbps during field trials of the technology and plans to extend its pilot in a move that will see around 14,000 homes and businesses connected to G.fast by March 2017.

“This report shows the potential that G.fast has for delivering ultrafast broadband services in the global market,” nbn CTO Dennis Steiger said.

“It is very challenging to deliver fibre into every home. Having the option to use G.fast in a fibre-to-the-building or fibre-to-the-curb setting is a great option for any operator. With G.fast able to deliver fibre-like speeds at a lower cost and time to deploy, it’s little surprise the technology is attracting strong global interest.”

Image courtesy of btphotosbduk under CC