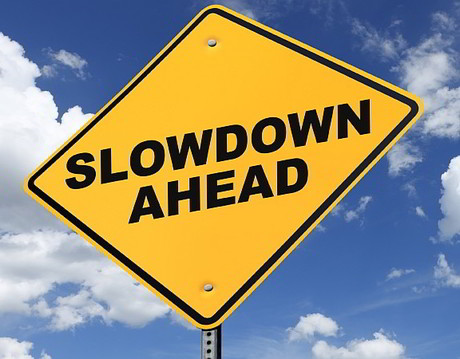 The ACCC has fined Singapore-based nbn retail service provider MyRepublic $25,200 for making allegedly misleading representation about the performance of its services.

An ACCC investigation found that between December 2017 and April this year, MyRepublic had been marketing its services using categories including the ‘nbn 50 speed tier’ and ‘up to nbn 100 speed tier’.

While the advertising included fine print stipulating that the speeds available for customers may be slower than the marketed speeds due to factors including the underlying infrastructure, the ACCC felt that the disclaimers were ineffective as they were not prominent and did not provide clear information.

“We were concerned that MyRepublic’s use of the nbn speed tiers misled consumers to believe they would get broadband speeds of, or close to, 100 Mbps and 50 Mbps during all or almost all of the time, when that wasn’t the case,” ACCC Commissioner Sarah Court said.

“When choosing between broadband services, consumers need accurate information about the performance they should expect, particularly during busy periods. We’ve been very clear with broadband providers about this and reference to the nbn speed tiers alone is not sufficient.”

Due to ACCC action many nbn retail service providers, including Telstra, Optus and TPG, have already agreed to compensate customers who had been sold nbn speed plans their infrastructure was incapable of achieving.