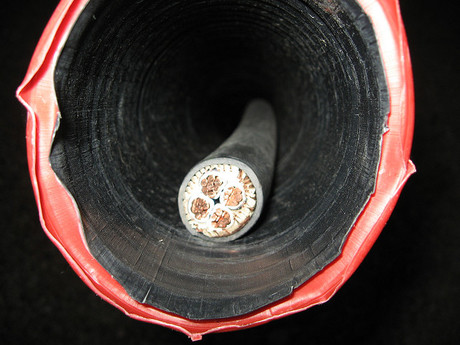 The in-development XG.FAST technology scheduled for inclusion in the NBN is shaping up to deliver an impressive performance.

nbn’s lab trials of the technology achieved a peak aggregate speed of 8 Gbps over 30 metres of twisted-pair copper, the company said.

Previous trials with Nokia achieved speeds of 5 Gbps over 70 metres — roughly three times the average length of copper from pit to premises.

XG.FAST is a last-mile technology designed to allow copper cables to deliver fibre-like speeds. The technology could be used to serve multidwelling units via a fibre-to-the-building configuration, or to a distribution point for a fibre-to-the-curb network. It is a faster alternative to G.fast.

“Although XG.FAST is still in its very early stages of development, the lab trials we have conducted demonstrates the huge potential that the technology offers,” nbn CTO Dennis Steiger said.

“XG.FAST gives us the potential ability to deliver multigigabit speeds over copper lines — virtually on a par with what is currently available on fibre-to-the-premises — but at a lower cost and time to deploy.”

nbn is the third operator in the world to conduct lab trials of XG.FAST, following the UK’s BT and Germany’s Deutsche Telekom.

nbn recently jointly commissioned research with BT that found there will be an estimated 29 million G.fast subscribers by 2021.