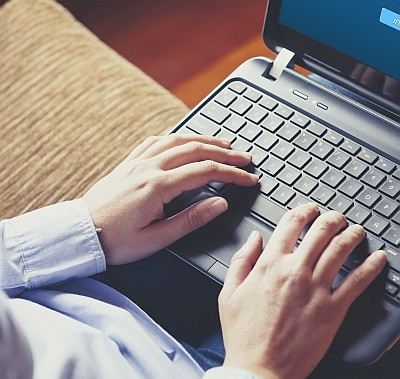 Average fixed-line nbn speeds stayed mostly stagnant during the fourth round of the ACCC’s speed tests for 2018, but the performance of some retail service providers worsened.

The fourth Measuring Broadband Australia report, conducted during the month of November and published today, found that nbn retail customers on average received 84.3% of their maximum plan speeds. But this decreased to 82.8% during the peak 7 to 11 pm period.

In real-world terms, this equates to a user on a 50 Mbps downlink nbn speed plan receiving average speeds of 42.2 Mbps overall and 41.1 Mbps during peak hours.

The ACCC partly attributed the drop in speeds recorded among some ISPs to retailers migrating some customers to the new nbn wholesale plans introduced in October.

“It is good to see that providers have generally managed the transition to NBN Co’s new wholesale products without too much impact on customers,” ACCC Chair Rod Sims said.

"We will await the next round of speed testing results with interest, to see if providers have improved their performance.”

The speed tests show that fibre-to-the-premises (FTTP) broadband services are on average achieving 88.9% of their advertised plan speeds, while hybrid fibre-coaxial (HFC) connections are achieving 88.1%.

But the fibre-to-the-node (FTTN) component of the network, which has long been a thorn in the nbn’s side, achieved an average performance of just 79.6% of maximum plan speeds. FTTN connections also accounted for the majority of the 13% of tested nbn connections deemed to be underperforming services, which are significantly impacting overall averages.

The ACCC has been engaging in an education campaign to convince nbn customers on underperforming plans to contact their retail service provider for remedies such as refunds and being moved to lower tier plans that their last-mile infrastructure is actually capable of providing.