Olympics to keep Aussie IT orgs on their toes 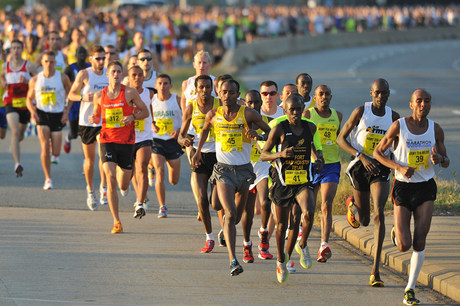 The global survey conduced by Wakefield Research for Riverbed Technology reveals that the fact that most events are happening outside of work hours is not deterring IT departments from keeping closer tabs on networks during the period.

Around 73% of Australian IT organisations polled for the research indicated that they plan to limit access to Olympic content through their networks, with 68% reporting previous issues with networks during popular events because employees were accessing content during work hours.

Riverbed SVP and General Manager for SteelCentral Mike Sargent said IT leaders were right to be wary of potential network strain.

“As athletes prepare for the games, IT organisations need to prepare for the significant increase in network traffic that will occur as a result of employees accessing and streaming online content and applications, and the related increase in volatility of that network demand,” he said.

“It is crucial for companies to shine a spotlight on the current and anticipated end-to-end performance of business-critical applications, especially during major events such as the Olympics.”

Globally, less than half of companies (43%) were very confident in their ability to pinpoint and resolve performance issues for critical business applications.

Image courtesy US Army under CC BY 2.0