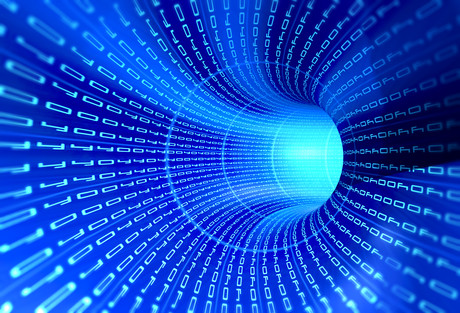 Services will be offered at prices ranging from $49.90 to $179.90 per month — significantly lower than comparable plans currently on the market.

The government has also entered into discussions with the Whyalla and Mount Gambier City Councils to explore expanding the GigCity network into new innovation precincts planned for these cities.

“We know that having access to fast internet will help data-intensive companies to do business and compete on a global level. By establishing GigCity ultrafast internet at key innovation precincts, the state government is investing in a network that will create jobs of the future,” Premier Jay Weatherill commented.

“GigCity Adelaide is a clear message to entrepreneurs and businesses across Australia and overseas that we are open for business and want them to move here.”