SD-WAN picking up steam in Australia 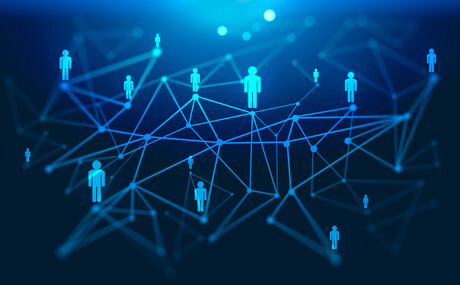 SD-WAN is gaining momentum in Australia in part due to the migration of last-mile access to the nbn, with nearly 60% of larger IT enterprises having already deployed the technology, according to GlobalData.

Research from the company also found that one on three IT enterprises are considering an SDN implementation project in the next 12 months.

The research found that up to 80% of enterprises are considering SD-WAN as an over-the-top option to existing networks, according to Senior Technology Analyst Siow Meng Soh.

“This comes at a time when the network has taken a new importance in the current work-from-home environment,” he said.

“While cost saving has been part of the motivation to adopt SD-WAN, better security and network management is also a key benefit.”

But GlobalData noted that the Australian SD-WAN market is highly fragmented and strictly competitive. While Cisco and VMware are vying for the lead at the head of the pack, Aryaka, Silver Peak and Fortinet are also popular, with each having over 10% of market share in Australia.

“SD-WAN has a bigger role to play as businesses look to simplify branch networking, increase the use of cloud-based services and adopt remote working. As a result, companies need to also have a long-term network strategy instead of treating SD-WAN as a standalone solution which delivers quick fixes.”