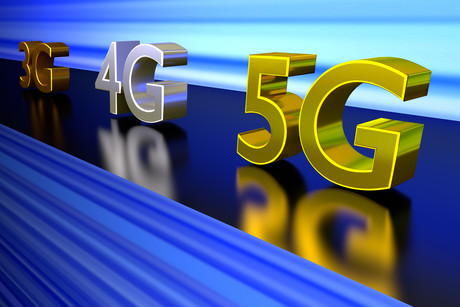 Telstra has revealed plans to switch off its ageing 3G network in June 2024 to allow it to refarm spectrum for 5G.

The company said freeing up spectrum for its 5G rollout will be required to help meet the improved coverage and capacity that 5G will deliver.

Telstra’s 4G network now covers 99.2% of the Australian population, and the operator plans to continue to expand this coverage to allow 4G to supplant 3G.

Telstra said it is “working to assess” ways to expand 4G coverage to remote and regional areas currently only covered by 3G.

The company retired its 2G CDMA network in 2008 to refarm spectrum for 3G, and plans to follow a similar process with 3G spectrum.

“We are giving our customers more than four years’ notice to prepare for the change ahead of the June 2024 closure date,” Telstra Group Executive for Networks and IT Nikos Katinakis said.

“Between now and then we’ll be upgrading and expanding our 4G coverage to a materially equivalent size and reach to our 3G footprint. Most customers will generally notice an improvement in speed when using a compatible device — in many cases a substantial one.”

Since commercially launching its 5G network in May, Telstra has expanded coverage to 10 cities nationwide. The company plans to expand this to at least 35 over the next year. The company said it has spent $8 billion over the past five years to enhance the capacity and reach of its mobile networks.