Australia is a prime target for ransomware 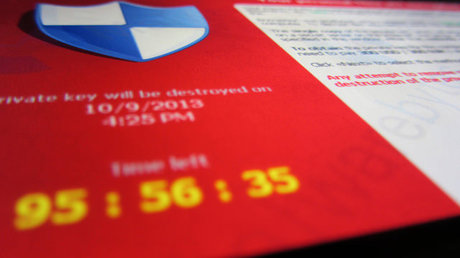 Australia has been a prime target for ransomware attacks using exploit kits in recent months, research from Trend Micro indicates.

Australia faced more than 224,000 ransomware attacks in April and May alone, the research shows. Of these, 213,000 were a result of the Angler exploit kit, making Australia the second most targeted nation for the kit after Japan.

Trend Micro detected and blocked nearly 700,000 ransomware-related threats targeting Australia between January and May, and more than 66 million worldwide. Between this period, 50 new ransomware families were detected.

“With the growing threat of ransomware attacks specifically aimed at Australian organisations, we recommend that enterprises and small businesses are more vigilant than ever,” commented Trend Micro A/NZ enterprise sales and channel director Indi Siriniwasa.

“The new ransomware families have sophisticated delivery and evasion techniques, such as self-destructing after they successfully complete their routine. The best way to defend against this sophistication is to use a multilayered security approach.”

While 64% of threats were seen at the email layer, with ransomware being distributed via spam, the infection vector is moving towards URLs and exploit kits, with 34% of threats blocked in the URL layer.

Of the 50 new families detected during the first five months of the year, 19 arrived via spam while six were distributed using exploit kits.

The Australian Computer Society has welcomed the 2020 Cyber Security Strategy, but the Australian...