Education sector most attacked in Australia 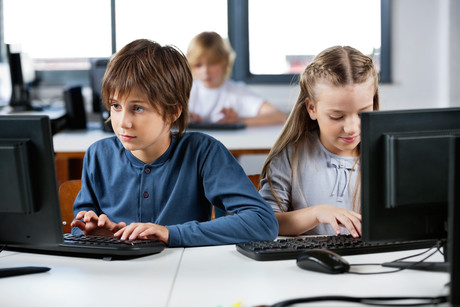 The education sector was the most targeted industry for cyber attacks in Australia during 2017, accounting for 26% of all attacks, according to Dimension Data and NTT Security.

The technology sector (17%), finance sector (13%), government sector (13%) and manufacturing sector (12%) round out the top five list of most targeted industries.

But it is also a major source of attacks, accounting for an estimated 57% of cyber attacks in the APAC region, including a staggering 66% of attacks on the financial sector of APAC.

According to Dimension Data Director of Cybersecurity John Karabin, educational institutions should be on high alert in Australia due to the broad range of devices and access points in university, college and school networks.

He said motives for attacking the education sector include the fact that student records and other personally identifiable information are of great value to cybercriminals.

Communications cybersecurity to be top of agenda at CCV

Leading experts from the NSW Government, NIST and the private sector will spearhead the...

The US FBI warns that Russia and Iran have obtained US voter registration information, in an...

The UK Information Commissioners' Office has issued its largest fine to date to British...