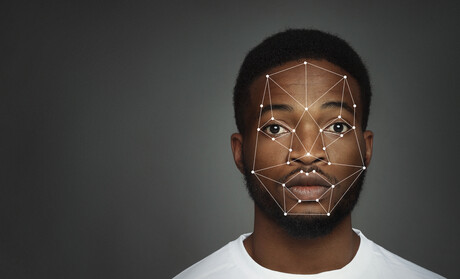 IBM has pulled out of the facial recognition market in response to the widescale protests against incidents of police brutality in the US.

In a letter to the US Congress, the company has announced it will no longer offer general-purpose facial recognition or analysis software, and will actively oppose uses of the technology for mass surveillance, racial profiling, violations of basic human rights and freedoms.

The company called for a “national dialogue” on whether or how the technology should be used by US law enforcement agencies.

IBM also urged policymakers to “encourage and advance uses of technology that bring greater transparency and accountability to policing, such as body cameras and modern data analytics techniques”.

In addition, IBM called for the expansion of programs designed to allow all Americans, particularly those from vulnerable communities, to acquire marketable skills and training.

Meanwhile Amazon has announced it will place a one-year moratorium on police use of its Rekognition face recognition software.

“We’ve advocated that governments should put in place stronger regulations to govern the ethical use of facial recognition technology, and in recent days Congress appears ready to take on this challenge,” the company said in a statement.

“We hope this one-year moratorium might give Congress enough time to implement appropriate rules, and we stand ready to help if requested.”

The company said it will continue to supply the technology to groups that are using it for purposes such as helping rescue human trafficking victims and for reuniting missing children with their families.

But Monash University Research Fellow Dr Jathan Sadowski argued that the companies are not going far enough and are making only a hollow gesture.

“Moratoriums and stronger regulation is a step in the right direction, but what is really needed are policies for banning facial recognition altogether. It’s much easier and more ethical to ban facial recognition than it is to try to create ‘best practices’ for ‘ethical use’ of technology as dangerous as facial recognition,” he said.

“Like with IBM exiting the facial recognition market earlier this week, this decision by Amazon is not an altruistic gesture. Rather, it’s a calculated business decision and should be treated as such. While it’s doing more than the hollow marketing push about Black Lives Matter by every company right now, it is ultimately in the same vein of action.”