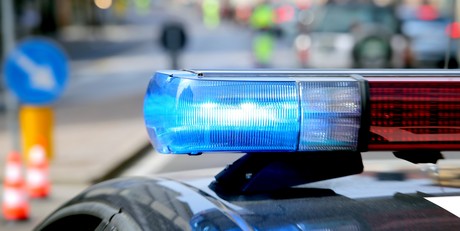 Victoria Police have announced they will cancel up to 8000 speeding and red-light tickets after finding that the WannaCry ransomware infiltrated at least 97 of the state's speed and red-light cameras.

Infringements issued by the cameras over the past two and a half weeks will be withdrawn in light of the discovery, acting deputy commissioner of specialist operations Ross Guenther said on Friday.

At the time, only 55 cameras were found to have been infected, but the ABC reports that police have subsequently been informed by Redflex — one of the camera network's three contracted providers — that another 42 cameras were found to be compromised. There is also evidence that cameras running both Windows and Linux have been affected.

No new tickets will be issued until the system gets the green light from the state's road safety commissioner.

Guenther said police do not believe the cameras were infected by the ransomware, but made the decision to cancel the fines in light of the importance of maintaining public confidence in the state's camera systems.

An inquiry into the incident has commenced today that will review the state's entire network of 280 red-light and speed cameras. The inquiry will involve the state's sheriff, traffic camera commissioner and assistant police commissioner of road policing.